WELCOME TO THE HOUSE OF CHEF 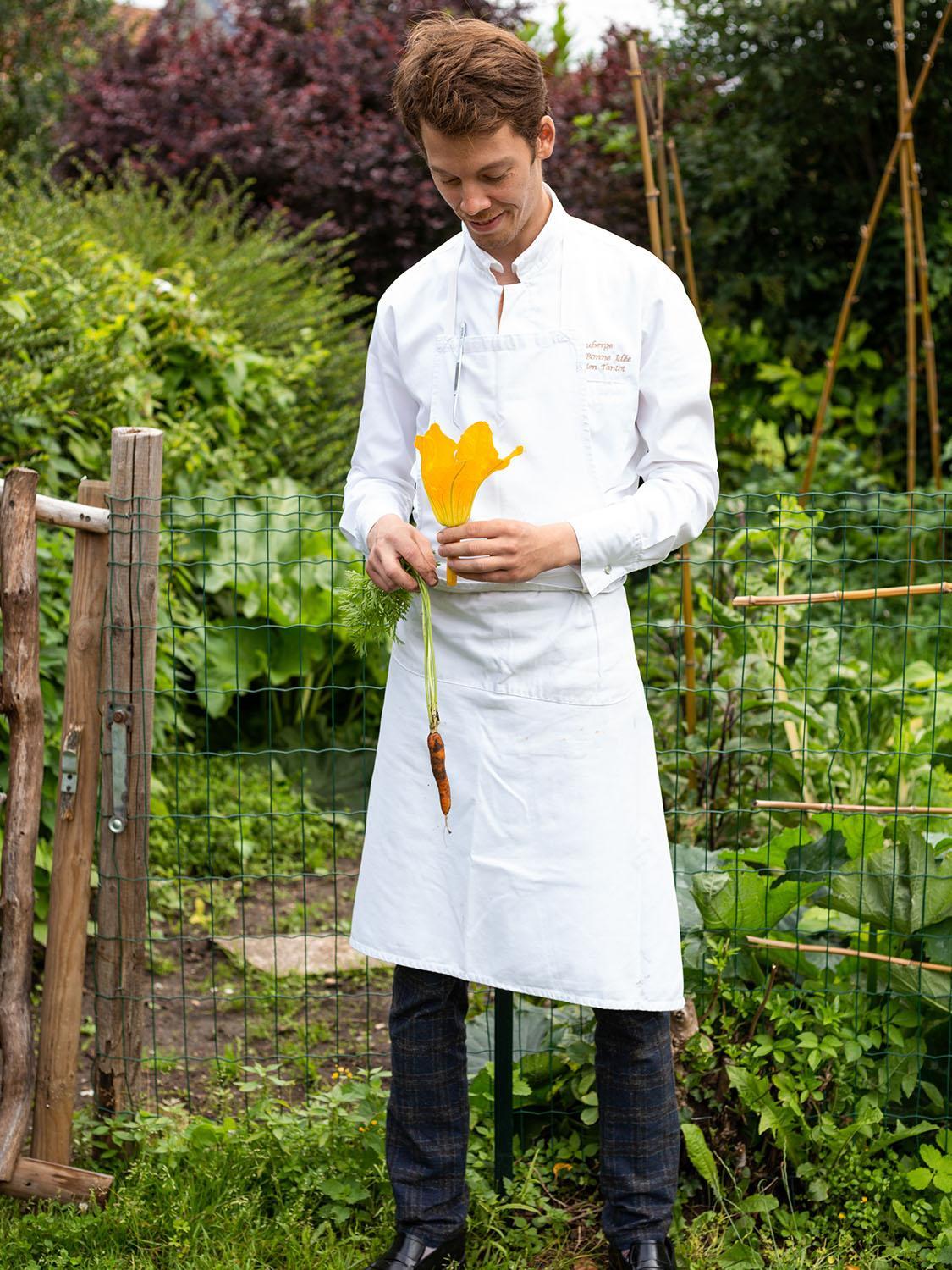 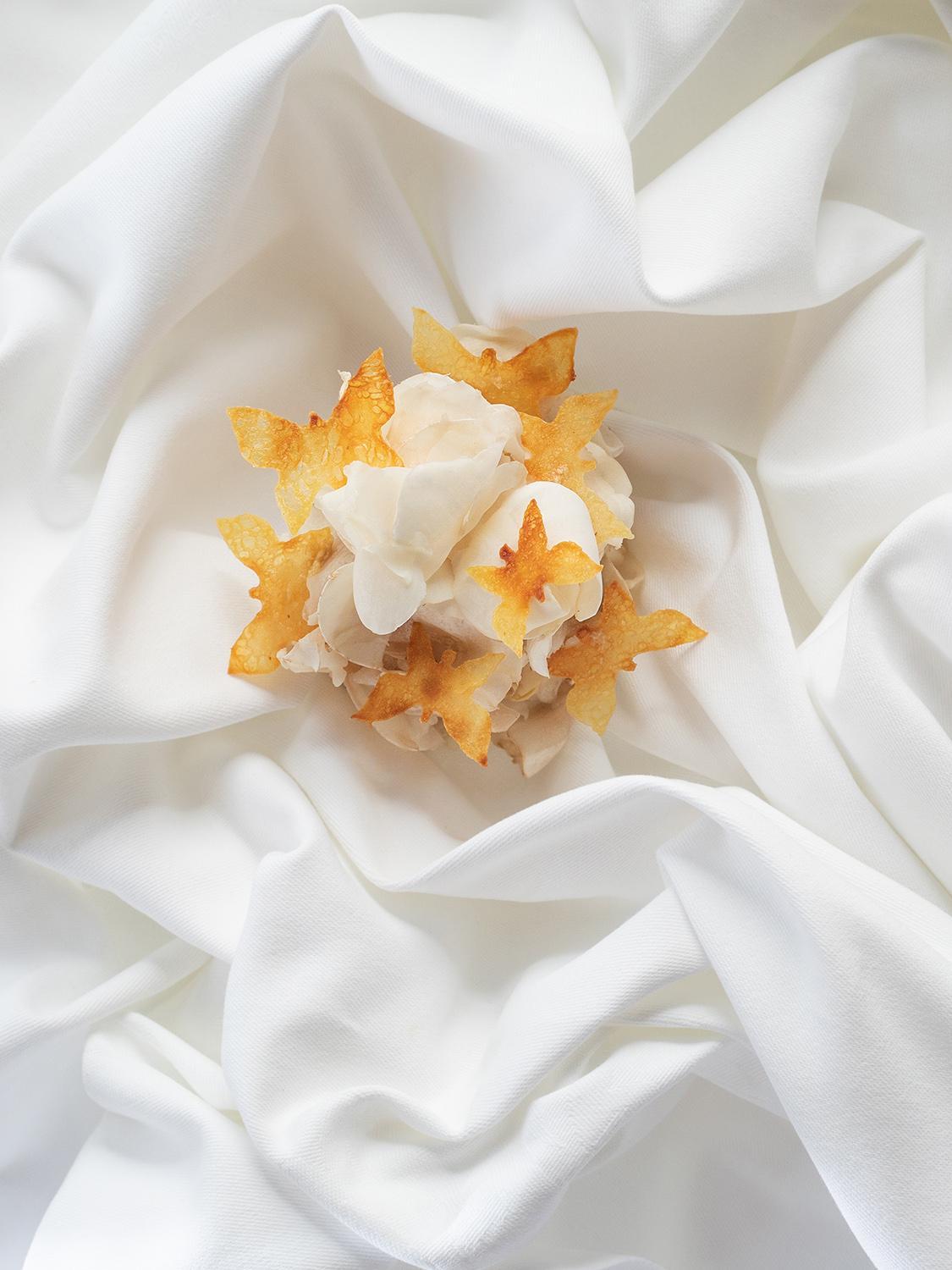 I had to get to know myself before offering this intimate cuisine. 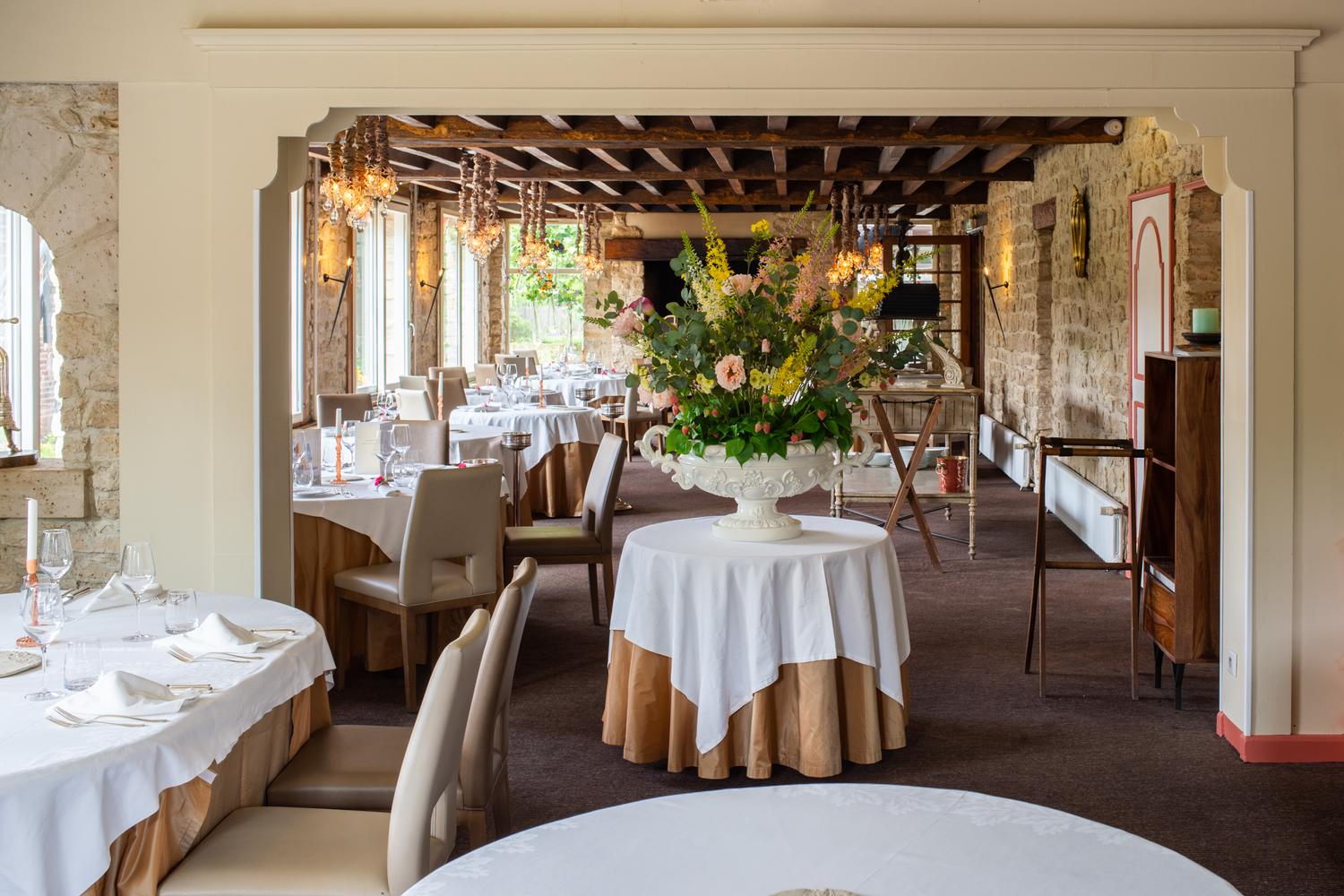 A gastronomic restaurant near Compiègne

In the heart of the forest of Compiègne, in the small medieval village of Saint-Jean-aux-Bois, founded in the 10th century, an unmissable village or its authenticity, the richness of its heritage and its exceptional location, a real nest in the greenery, chef Sébastien Tantot has decided to allow his culinary art to express itself by taking over the stoves of the gastronomic restaurant À la Bonne Idée, a Michelin-starred restaurant and a five-A restaurant in the Atabula guide.  As a native of the Picardy region, chef and pastry chef Sébastien Tantot intends to make his new exceptional table radiate throughout the Hauts-de-France region after spending more than a dozen years in three-star restaurants and renowned palaces. 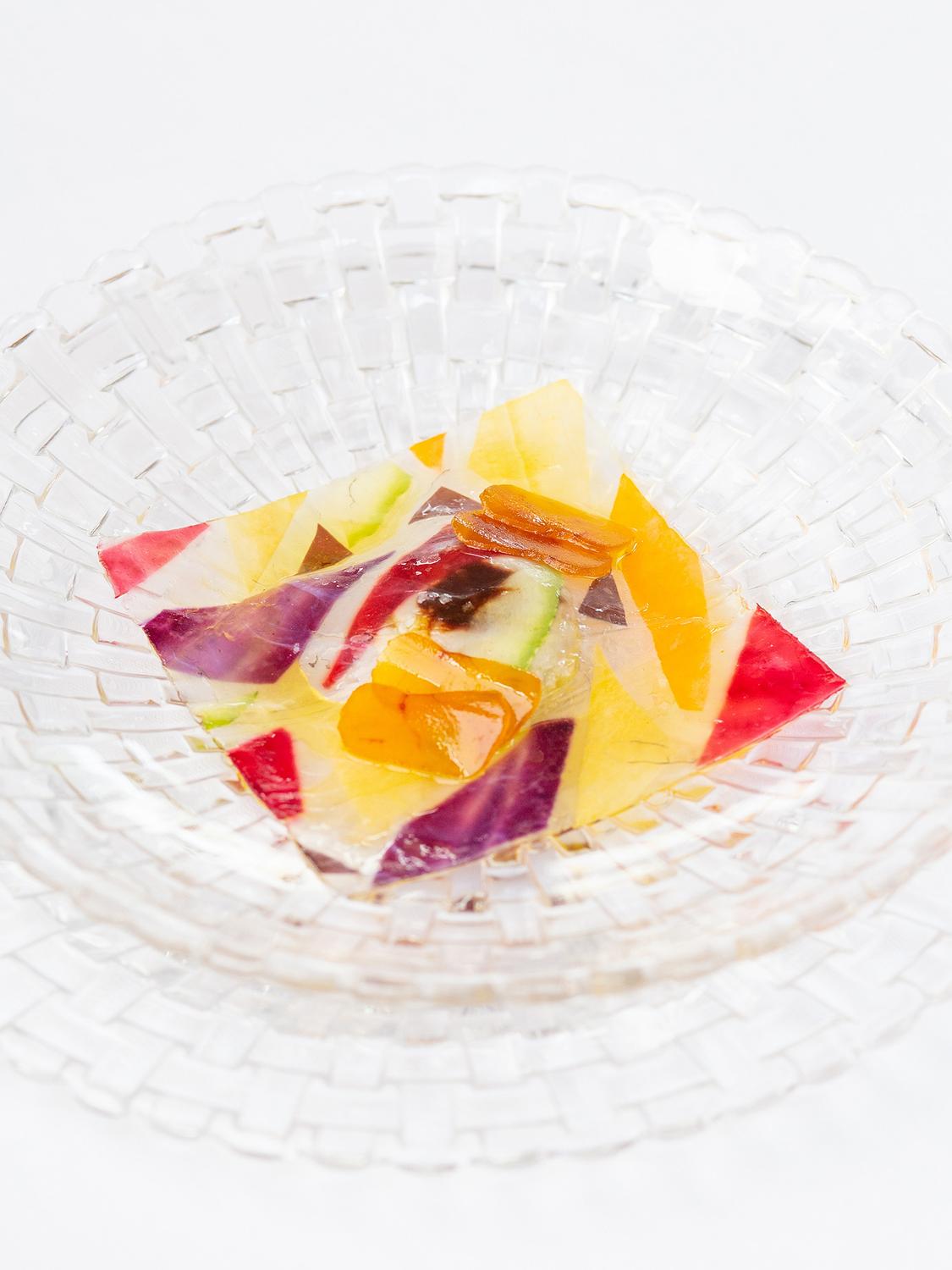 Arctic char, extraction of its flesh and tarragon 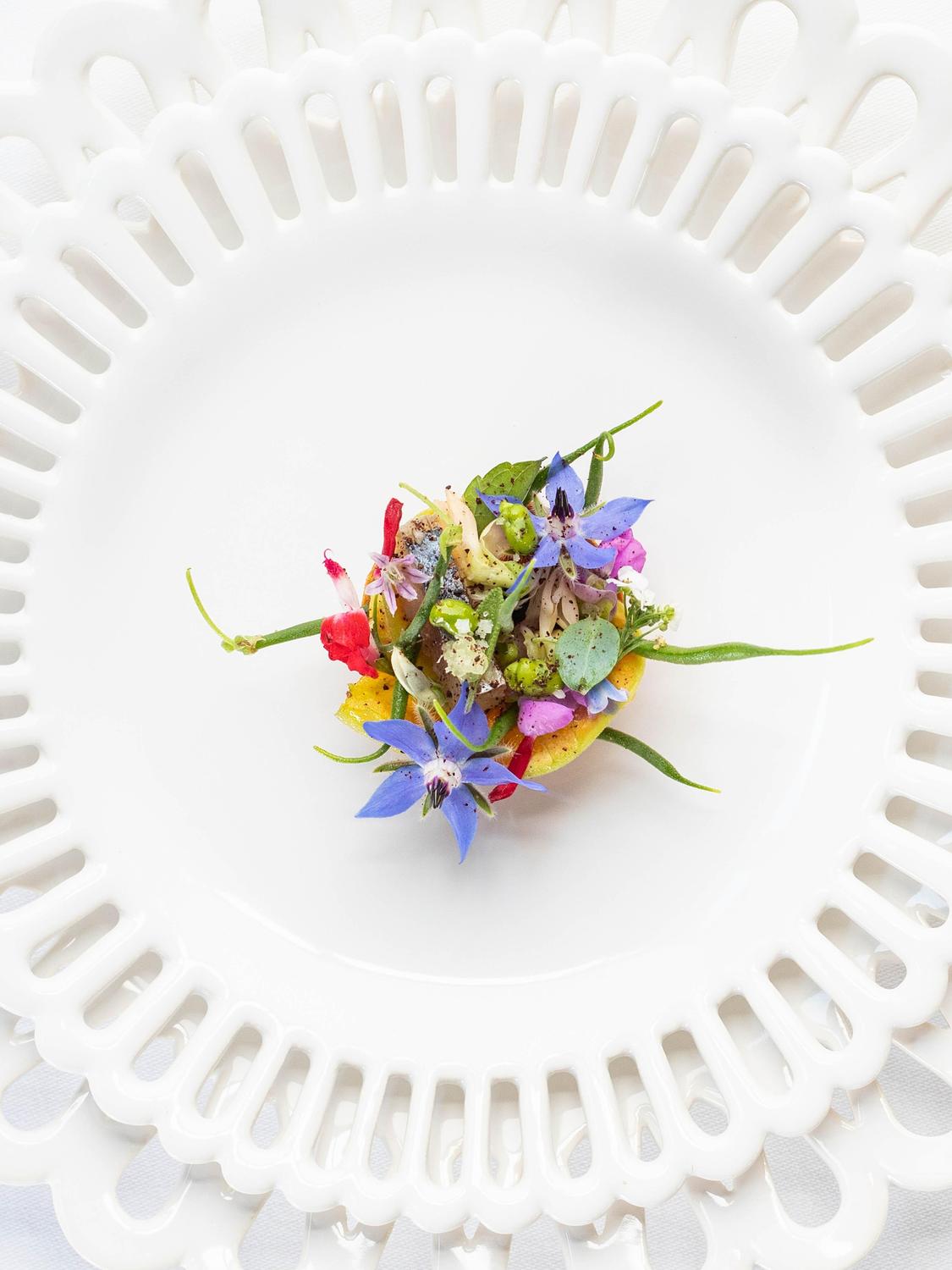 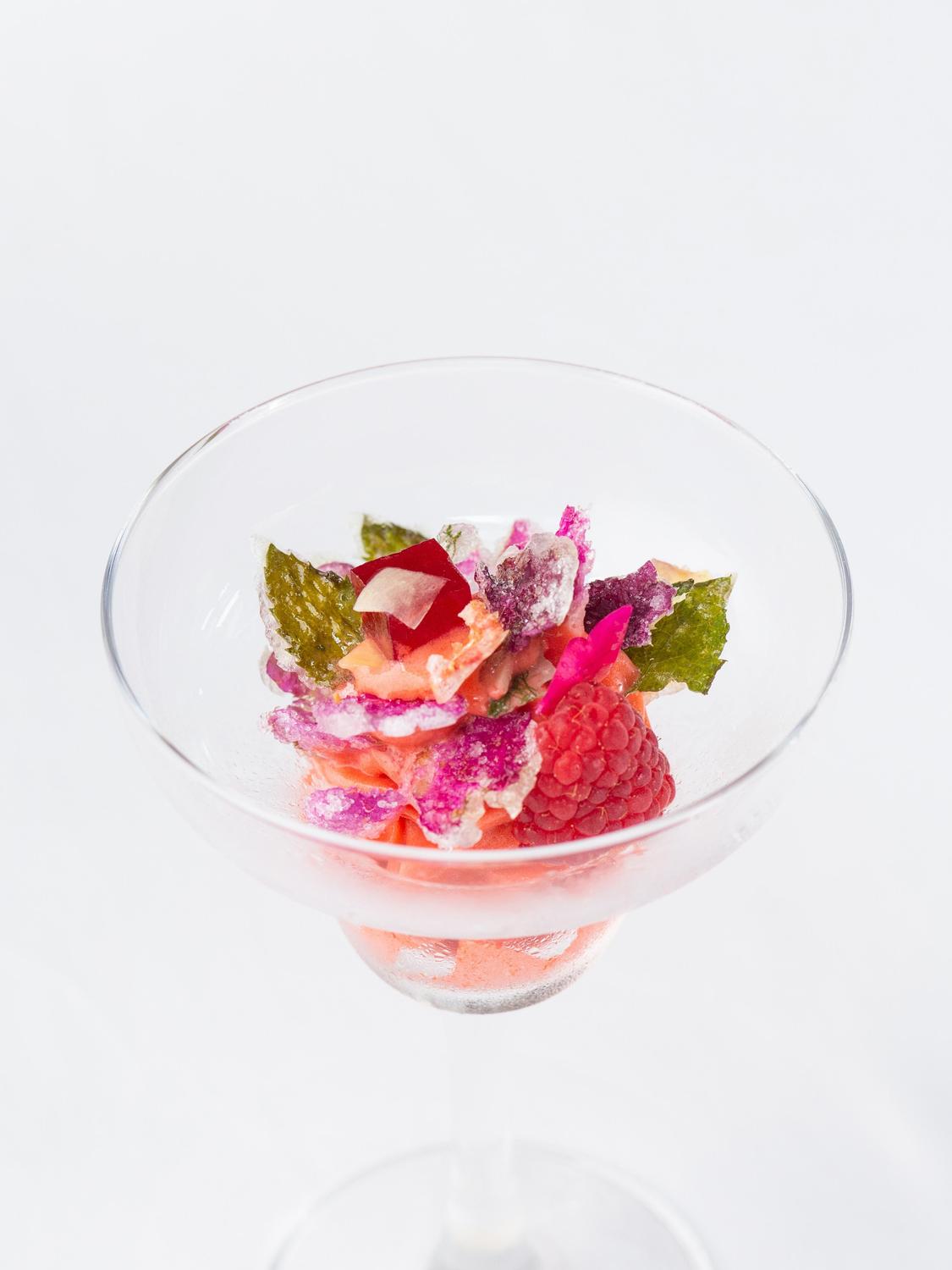 Passionate about art, and in a constant quest for transparency, whether aesthetic, physical, emotional or operational, chef Sébastien Tantot sees his cuisine as a confidence that he delivers generously to his guests.  Each dish is a reflection of an important moment in his life, but also of his passions and his struggles, which he conveys without detour on a plate. 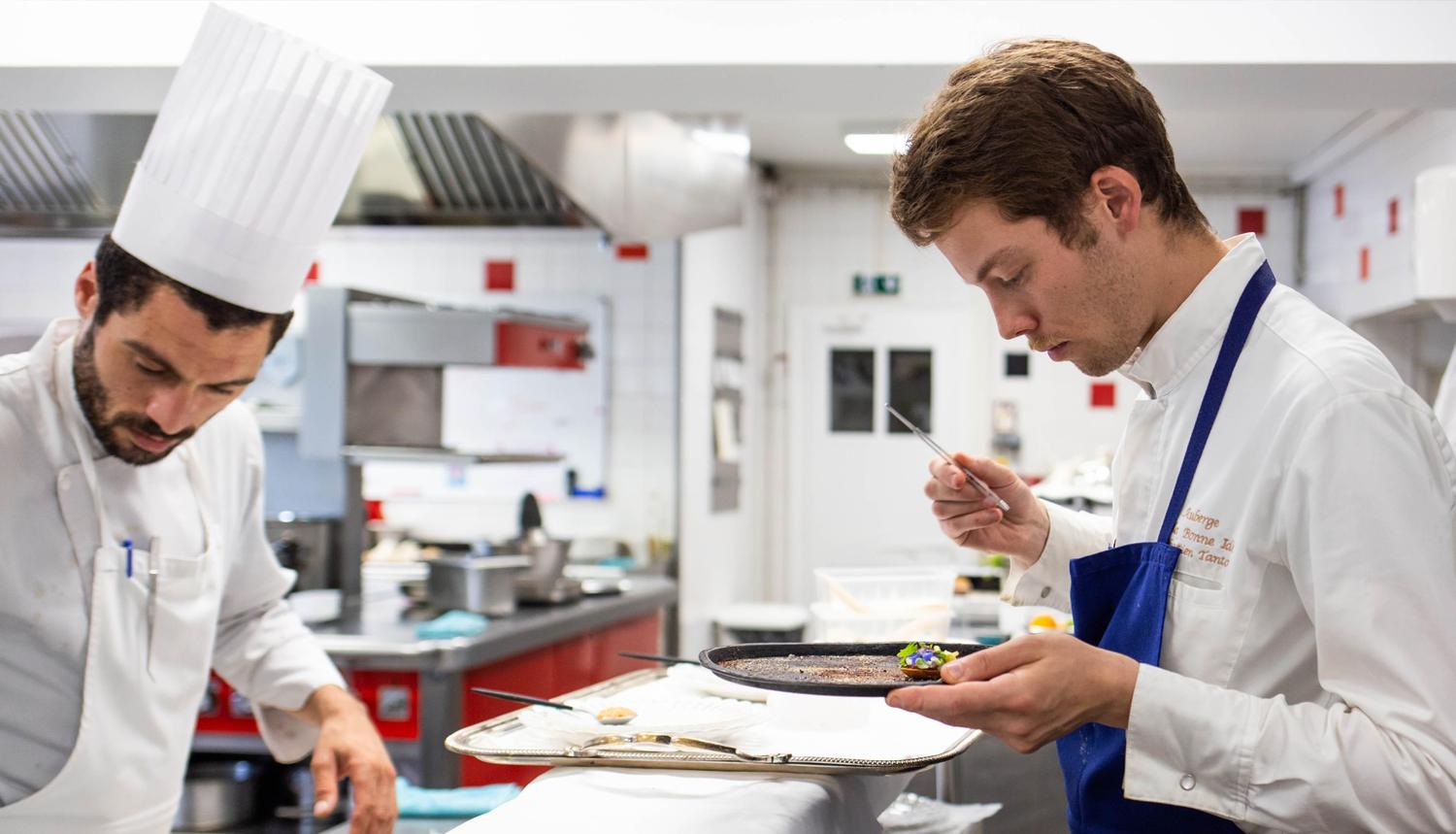 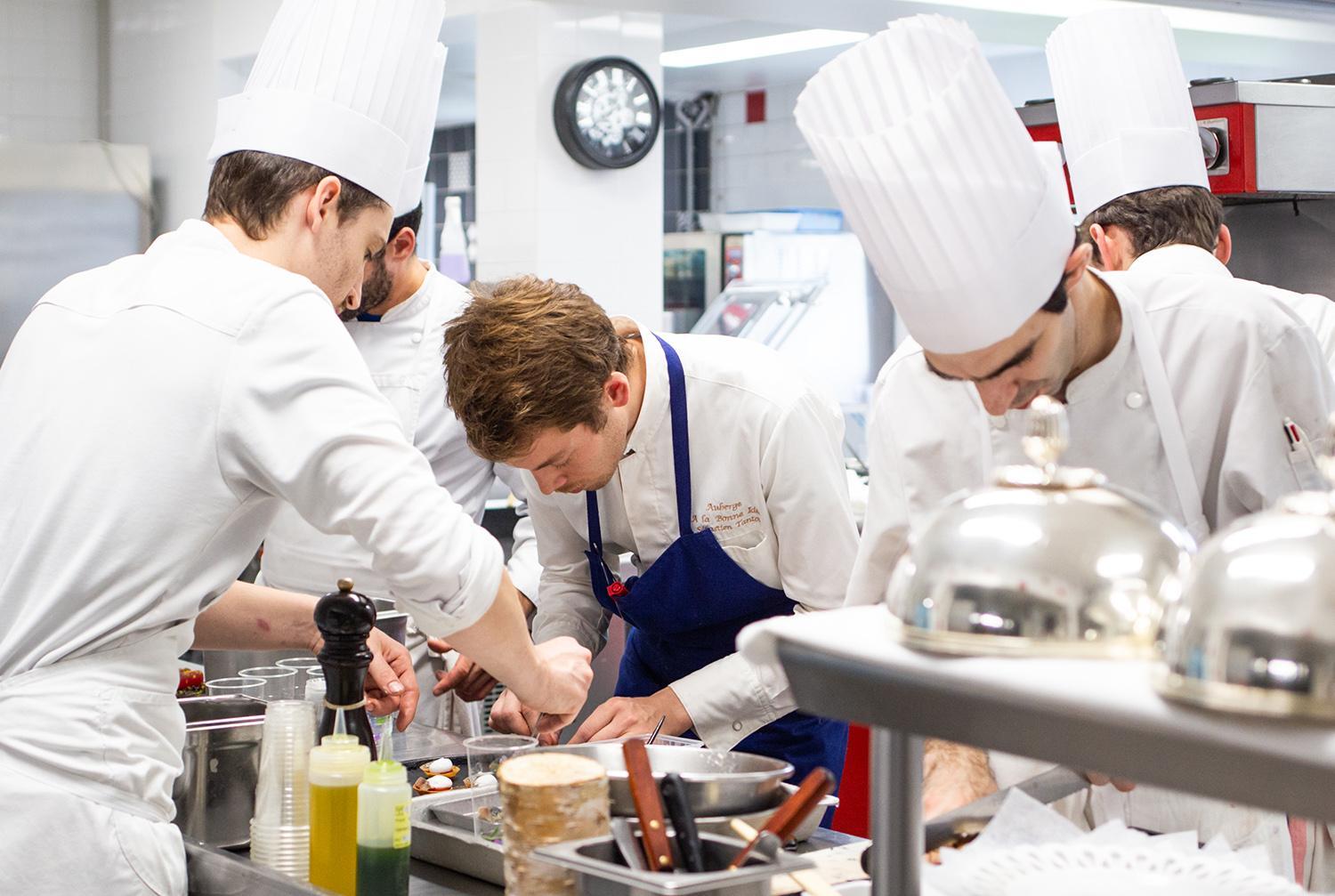 As an adept of short circuit and reasoned agriculture, chef Sébastien Tantot cultivates part of his vegetables directly in three vegetable gardens that he created during the lockdown in Saint-Jean-aux-Bois. This is a way for him to create a direct link between the field and the kitchen. 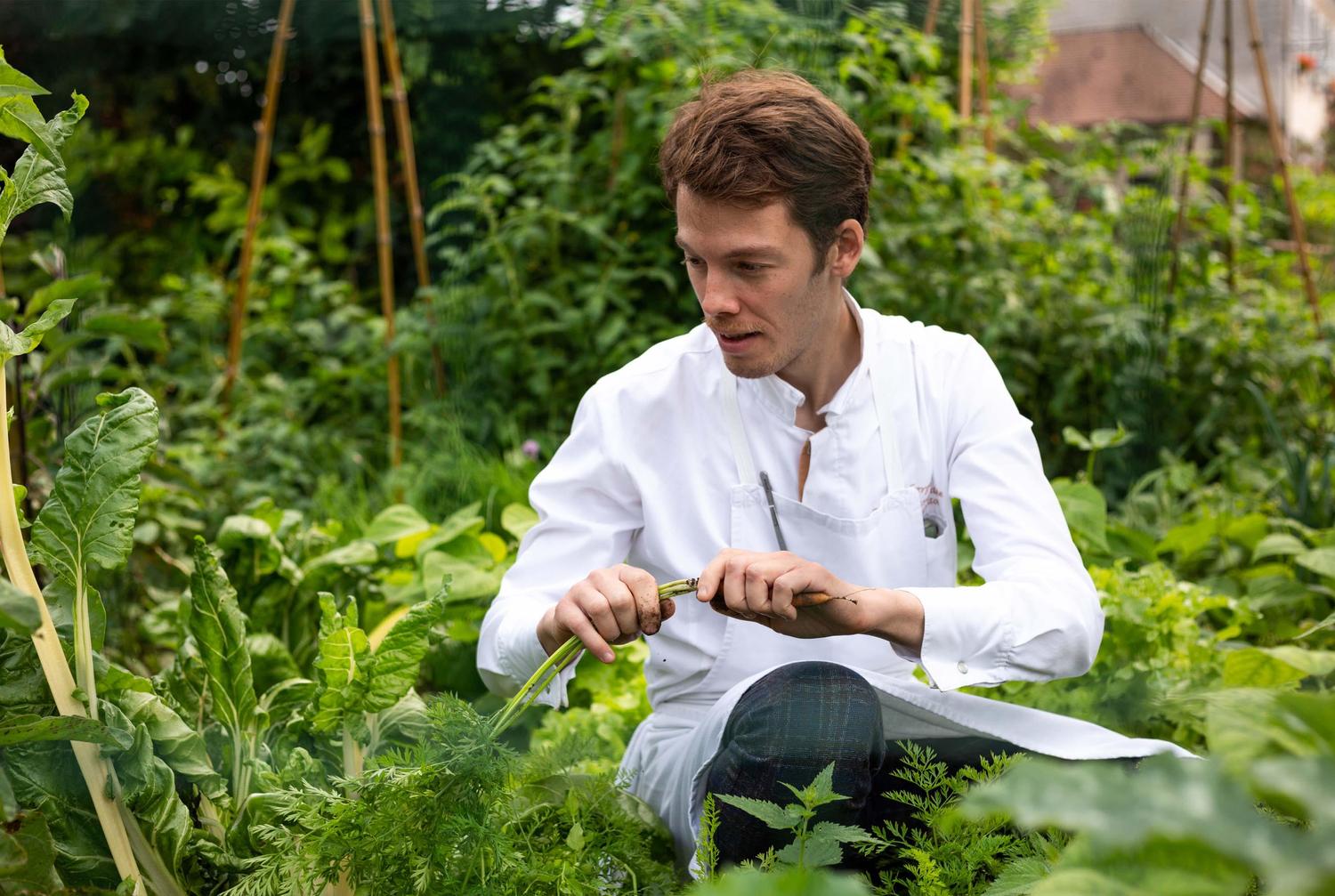 In addition to the gastronomic restaurant, chef Sébastien Tantot has also taken up the challenge of opening a second restaurant, named in tribute to his son, “La Table de César”, where he offers simple family and gourmet cuisine in three atypical locations in France.  You can find La Table de César by chef Sébastien Tantot in Saint-Jean-aux-Bois (60579), Ramatuelle (83101) and Moustiers-Sainte-Marie (04360). 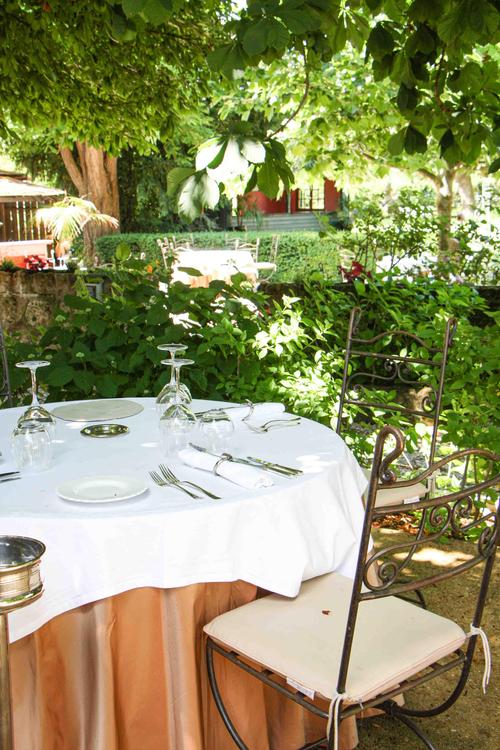 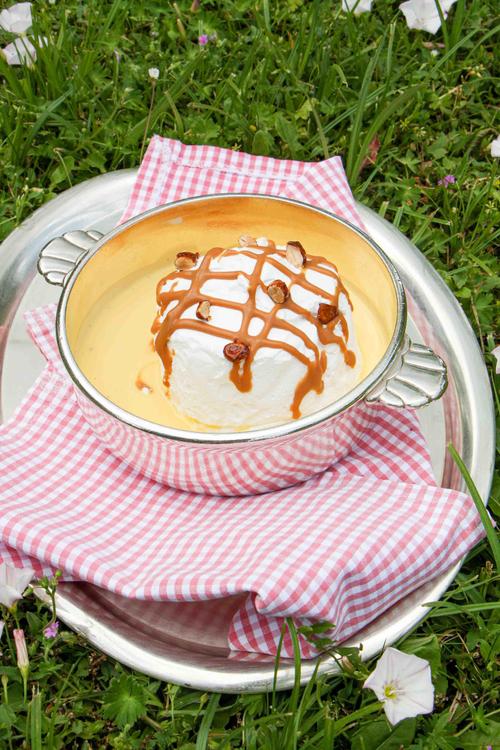 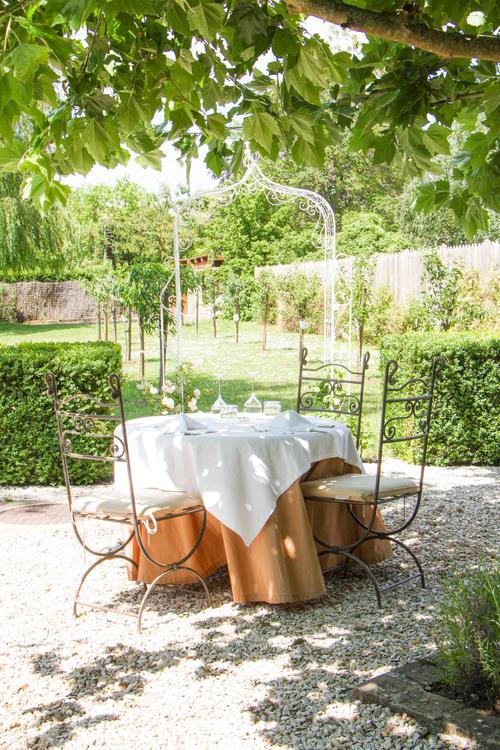 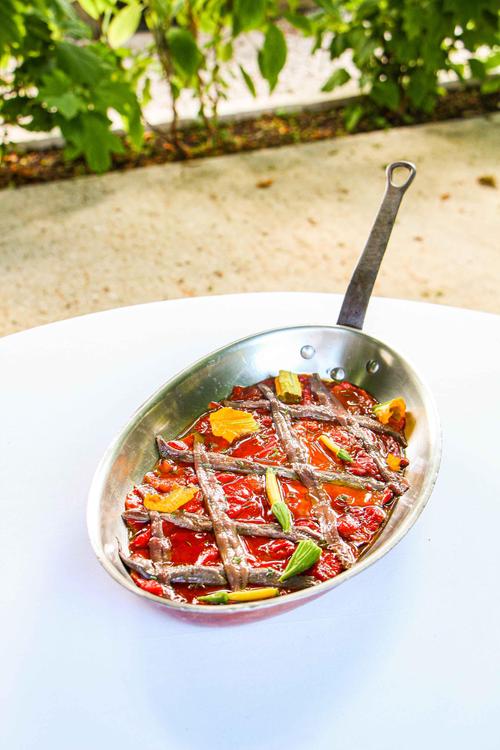 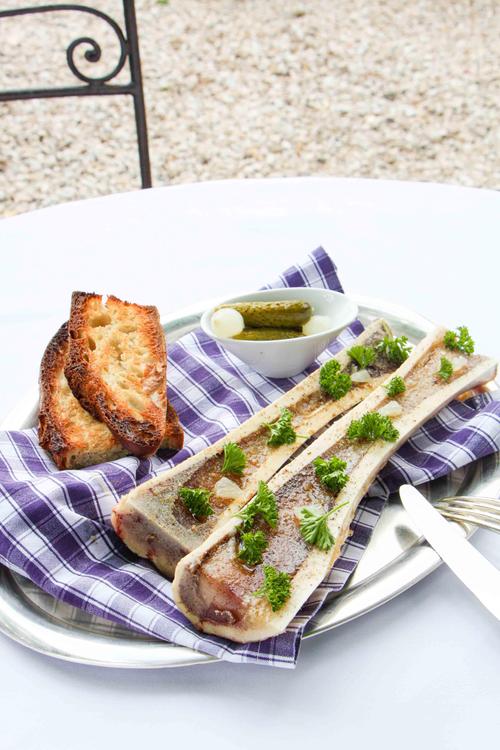 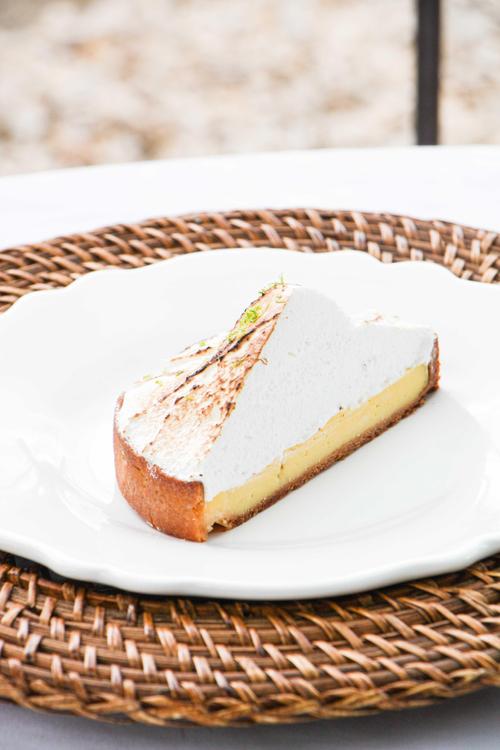 Chef Sébastien Tantot offers a fine selection of quality artisanal products from the know-how of French haute gastronomy. In love with art, Sébastien Tantot also introduces you to artists he personally appreciates. 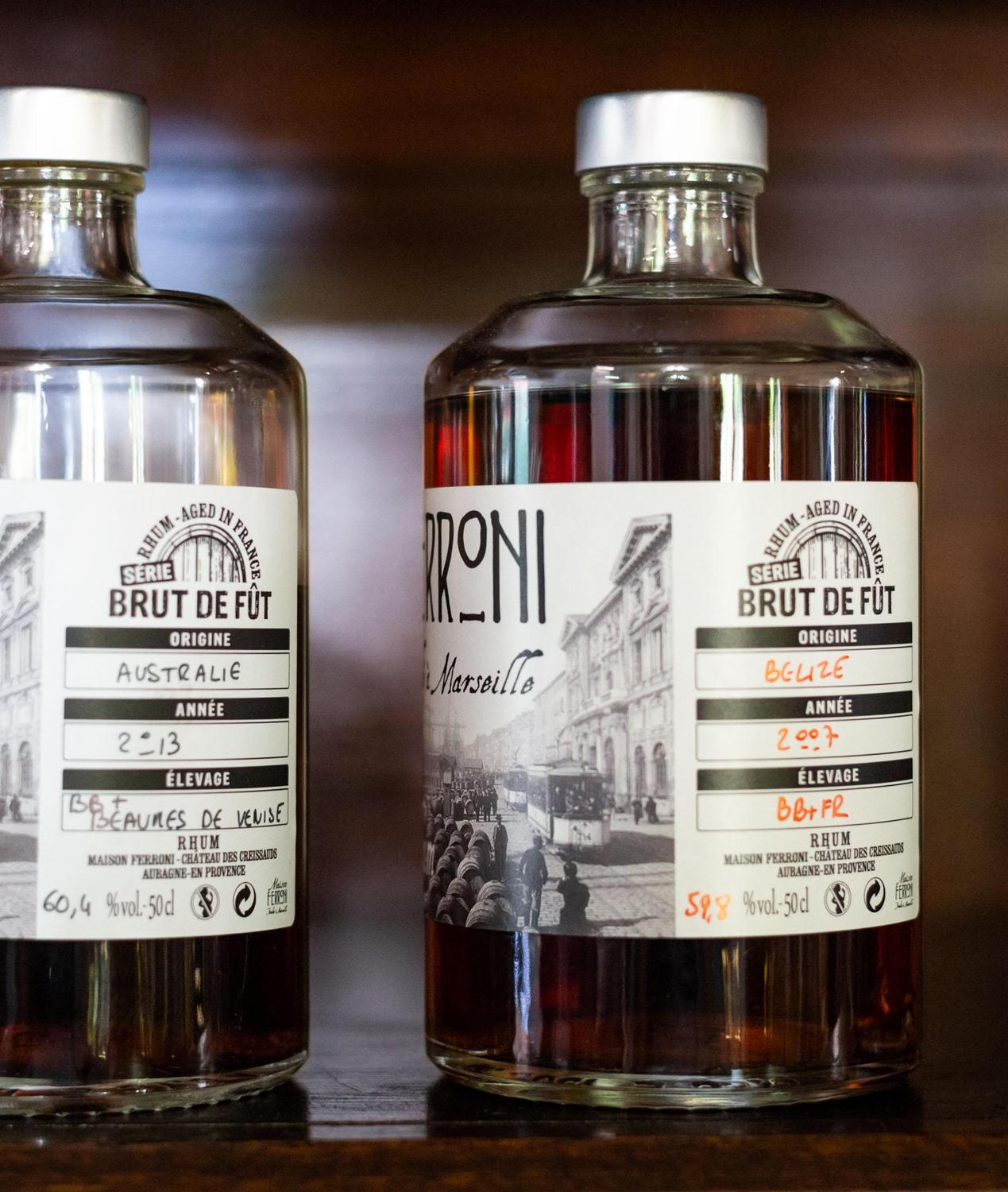